Below, you will find links to download author B.T. Gottfred’s bio, headshots, sell sheets, book blurbs, book cover photos, and more. If you need more information or would like to schedule an interview, please don’t hesitate to send an Email! 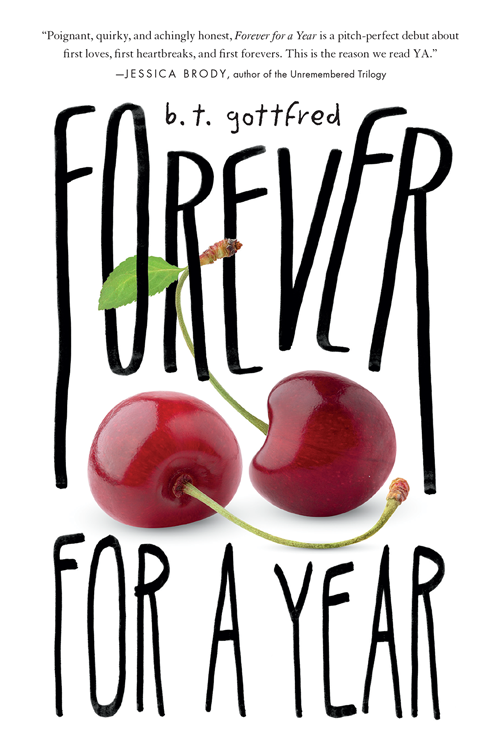 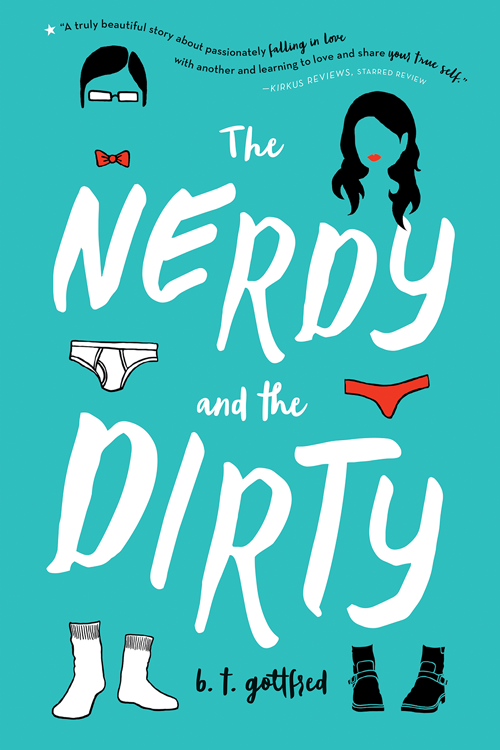 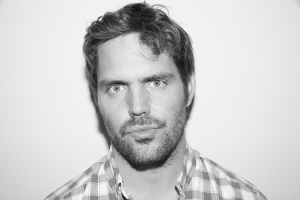 And… yeah… I’m crazy but can pretend really, really well I’m not. Sort of what I feel about everybody.

Wrote and directed the play, “Women Are Crazy Because Men Are A**holes” that has played over four years in Los Angeles, Chicago, New York and San Diego. Made its Off Broadway premiere at the historic Cherry Lane Theatre. Los Angeles Times said: “Seldom have I been a part of a more enthusiastic and vocal audience. Brad T Gottfred’s play about young couples stumbling through the minefield of codependency taps a universal nerve.”

Wrote, directed, and executive produced the feature film “The Movie Hero” which played at over 20 film festivals worldwide, winning numerous awards including the Audience Award at the Austin Film Festival.

My first play, “Marry, F**K, Or Kill” was called “a guilty pleasure for veterans of the single life” by the Los Angeles Times. It went on to an Off Broadway premiere in the fall of 2011.

Wrote and direct the digital series “The Boonies” that will premiere on GO90/ Rated Red in 2017. My first series “Sex and Love Conspire to Destroy the World” was released by MyDamnChannel in 2013.

My first-ish novel, “Forever for a Year”, was released in July 2015 by Macmillan/Holt. My second-ish novel, “The Nerdy and The Dirty” arrives November 2016 from Mac/Holt. My third book will arrive in November of 2017.

FOREVER FOR A YEAR

When Carolina and Trevor meet on their first day of school, something draws them to each other.  They gradually share first kisses, first touches, first sexual experiences.  When they’re together, nothing else matters. But one of them will make a choice, and the other a mistake, that will break what they thought was unbreakable. Both will wish that they could fall in love again for the first time . . . but first love, by definition, can’t happen twice.

Told in Carolina and Trevor’s alternating voices, this is an up-close-and-personal story of two teenagers falling in love for the first time, and discovering it might not last forever.

PRAISE FOR “FOREVER FOR A YEAR”

“Debut author Gottfred captures the starry-eyed exhilaration of first love (and nervous first explorations of sex) with tenderness and humor….Readers will need hearts of steel not to fall for this love story and its two storytellers.” ―Publishers Weekly, starred review

“Like Rainbow Rowell’s Eleanor and Park, this work is a tale of first love from the protagonists’ alternating points of view….A swoon-inducing and heartbreaking novel for most YA collections.” ―School Library Journal

“Gottfred is plainly a talent to watch. Both emotionally satisfying and sure to be much discussed.” ―Kirkus Reviews

“Poignant, quirky, and achingly honest, Forever for a Year is a pitch-perfect debut about first loves, first heartbreaks, and first forevers. This is the reason we read YA.” ―Jessica Brody, author of the Unremembered Trilogy

THE NERDY AND THE DIRTY

Pen Lupo is sick and tired of hiding who she is. On the outside, Pen is popular, quiet, and deferential to her boyfriend. On the inside, however, Pen is honest, opinionated–and not quite sure that she’s like other girls. Do they have urges like she does?

His classmates may consider him a nerd, but Benedict Pendleton knows he’s destined for great things. All he has to do is find a worthy girlfriend, and his social station will be secured. Sure, Benedict is different–but that’s what he likes about himself.

When fate intervenes, both Pen and Benedict end up at the same vacation resort for winter break. Despite their differences, the two are drawn together. But is there such a thing as happily ever after for a nympho and a nerd?

PRAISE FOR “THE NERDY AND THE DIRTY”

“A truly beautiful story about passionately falling in love with another and learning to love and share your true self.” ―Kirkus Reviews, starred review

“This is a love story that is genuine, explicit, passionate, and often adorable.” ―Booklist, starred review